You have over 100,000 acres of Skagit Wildlife Area and farmland to birdwatch all year long.  The return of the migrating birds in the winter marks the start of the Skagit Birds of Winter Experience! 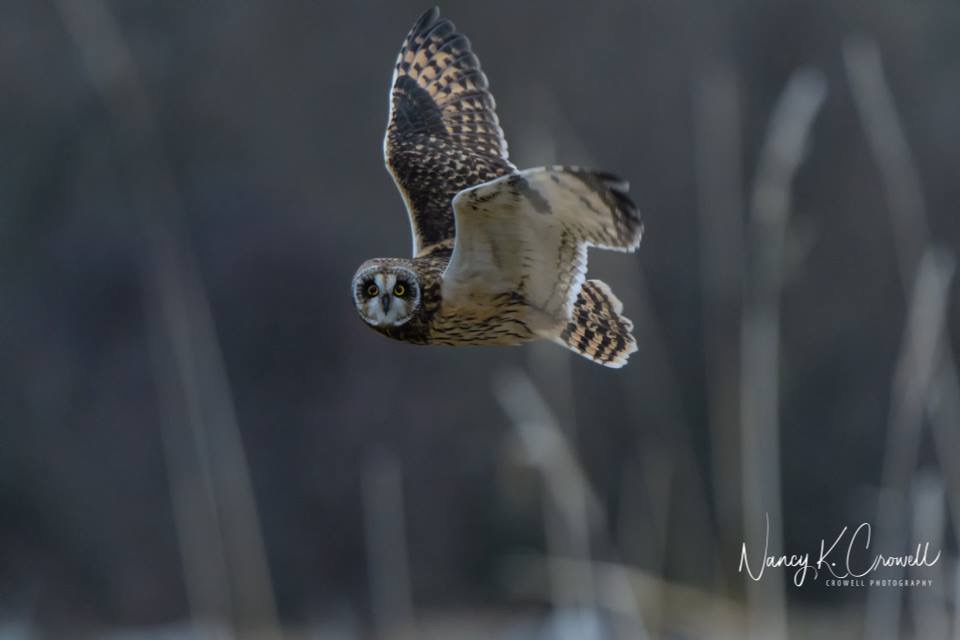 Many of these acres are adjacent to Skagit Bay, between the mouths of the north and south forks of the glacier-fed Skagit River, the second largest in the state. They include a large part of Skagit Bay’s east shoreline, restricted mainly to second-class tidelands and intertidal marsh areas. Also included are many tributaries of the South Fork of the Skagit River and the islands between these tributaries, as well as some inter-tidal acreage in Port Susan Bay and an intertidal area on the Camano Island shoreline of Skagit Bay.

The farmlands are between I5 and the Salish Sea.  Just exit I5 at Conway or Burlington and head west toward La Conner and/or Edison.  If you are coming from the north, enjoy Chuckanut Drive to Edison and then meander over toward La Conner and Conway.  Stay overnight and include a drive along the Skagit River (known for the Skagit Eagle Festival) east to the North Cascades National Park.

Tidal action and the mixing of fresh and saltwater create a rich estuarine environment. The characteristic habitats of the Skagit Wildlife Area include open water, island shoreline, tidal mudflats and marshes, forested uplands, and agricultural (diked) land. Most of the managed acres have agricultural fields, which are planted with cereal grains to provide food for wintering waterfowl.

The list below describes some of the excellent birding areas in Skagit County. You may want to check Cornell Laboratory of Ornithology’s eBird site, indicating the location and species of birds you would like to see. The Cascade Loop Great Washington State Birding Trail also features sites in Skagit County.

If you love craft beer AND birds, grab your Skagit Farm to Pint passport and collect stamps for your pint glass prize along with some of the best birdwatching in the world!