Spring Fever in the Valley

I don’t know about you, but “Spring Fever” is no joke in my world. And if you live in the Skagit Valley, opportunities for indulging those rampant post-winter-doldrum impulses are numerous and varied. A mere glimpse of vegetable starts on … Skagit Valley is Fast Becoming a Destination For Craft Beer

When looking at a community’s craft beer scene, the home brewer is the heart of where it all begins.  Skagit Valley has a thriving home brewer scene which includes the Skagit Farm to Pint Home Brewers annual competition.  Three home …

An Afternoon Birding in Skagit Valley

Not for the first time, I recently wondered why it is that residents in any given tourist destination often haven’t indulged in the many offerings their locale features. I’m as guilty as the next when it comes to this phenomenon … 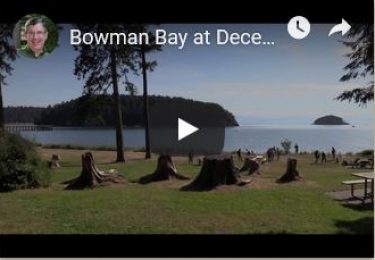 Bowman Bay – The Quieter Side of Deception Pass 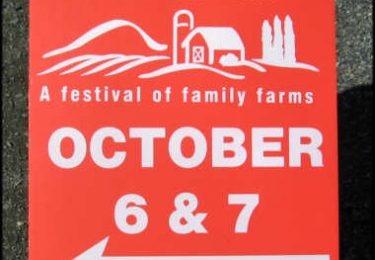 You can have a hands-on-experience learning what it takes to run a farm, from growing crops to feeding animals at the Festival of Family Farms on October 6-7, 2018. It is an opportunity to talk to your farmers and follow … It’s almost officially summer, but we’re already in the heat of the 2018 whale season. It’s been a record year for the number of transient (or Bigg’s) orca whales. In fact, we’ve seen killer whales on over 64 tours in this young season. I had the opportunity to ride along with Dave Hedlin, third generation farmer, of Hedlin’s Family Farm in La Conner, WA on his first day of planting organic Skagit Copeland Barley.

Road Trip – From Mountains to Coast

The Pacific Northwest is filled with natural wonders, and Washington State, where I live, is a particularly amazing place. 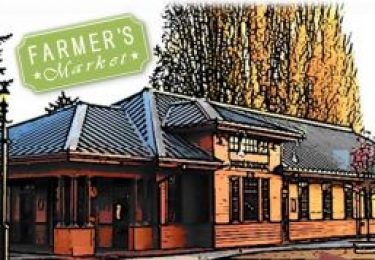 Burlington Summer Nights will offer the community a weekly market and free live entertainment! Just as local veggies and fruits start to peek through the soil, Burlington will blossom with its own market.

Representing all eleven Skagit Valley breweries, the first ever Skagit Farm to Pint FEST is truly a brewer’s festival designed by the brewers themselves.  Presented by the Port of Skagit, held at Skagit Valley Malting and organized by Skagit Farm … Skagit Guided Adventures offers birdwatching tours from the Salish Sea to the North Cascades, Fall and Winter, when birding is at its best in Magic Skagit! SKAGIT VALLEY GEESE & SWANS ECO TOUR (mid-October through March) This 3-hour Eco Tour takes … Live Like a Local: Fall Getaway to Guemes Island

The beaches are empty, save for local collectors of flotsam and jetsam and agate hunters. With a distinct chill in the air, shorter days, and a bit less sun, islanders have tucked in to their rainy season routines. Meandering hikes … Celebrating the Great Outdoors on Fidalgo Island and Beyond

It’s not everywhere that locals can claim to see a national park from their own backyard. But live in the Pacific Northwest, and you may gaze into one of no less than three National Parks* (can you name them?), not … Delight in The Wonder of Another La Conner Autumn Locals as well as newcomers to La Conner would likely agree that the September and October time of year is truly a unique and special season in Western Washington. While the …